"Maintaining the highest standards of karate-do"

Saturday the 22nd of June saw the annual JKA England National Championships at the K2 Sports Centre in Crawley. Competitors from all over the country gathered to pit their kata and kumite skills against one another.

It's been a while since JKA Orpington have attended a tournement as a club but we had a fantastic turnout particuarly from many of our junior members, most of whom had never previously competed.

There's an old saying, "It's not the winning, it's the taking part that's important" and in this instance it couldn't be more accurate. Karate competitions are nervy affairs at the best of times but when you've never taking part in one before, not knowing what to expect, where to go and what to do all compound the tension. We're extremely pleased to report that all of our students conducted themselves impeccably and did the club proud.

The following students took part in this year's event:

We took home medals in the following catagories:

Congratulations to everyone who took part! 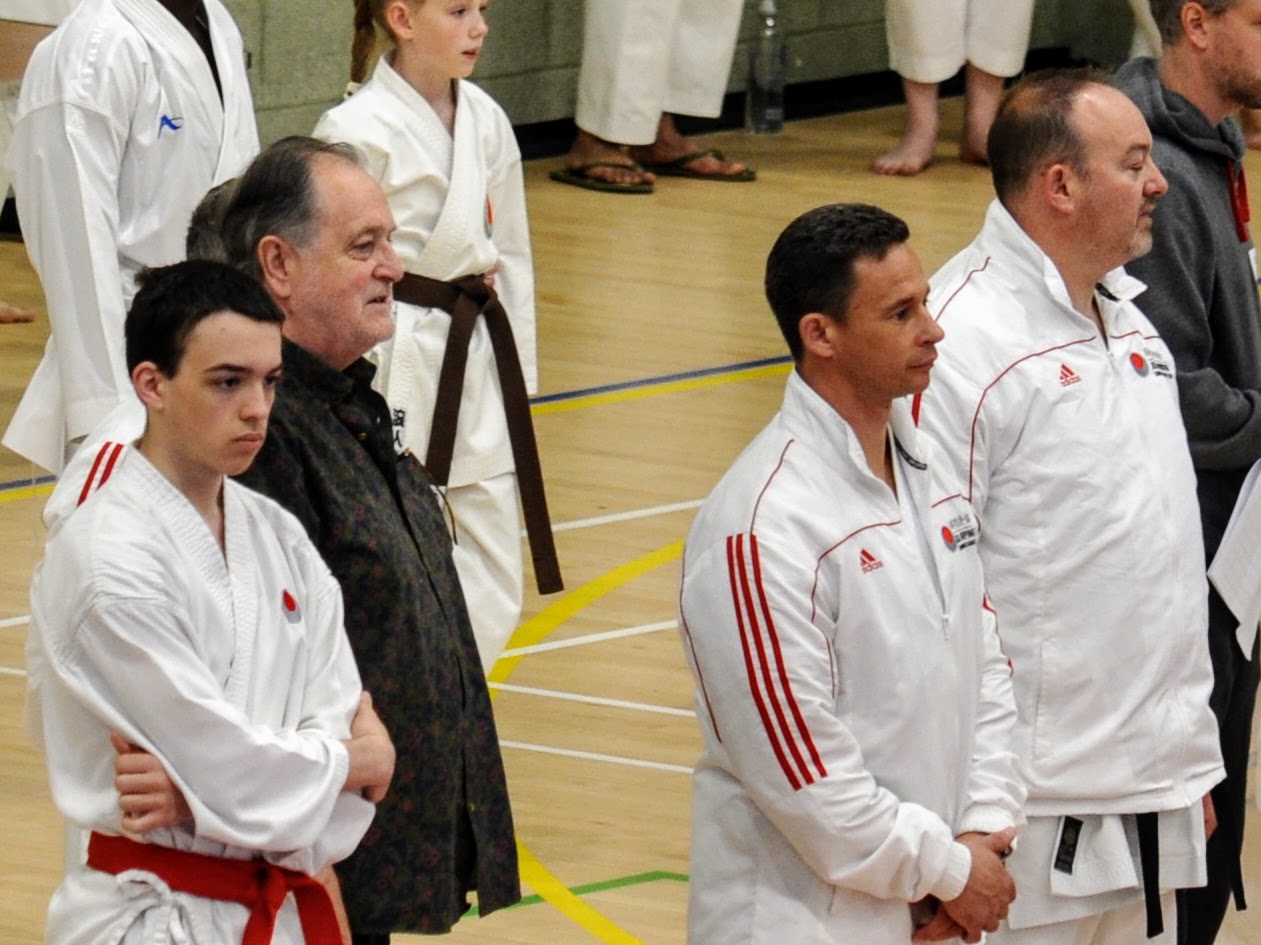 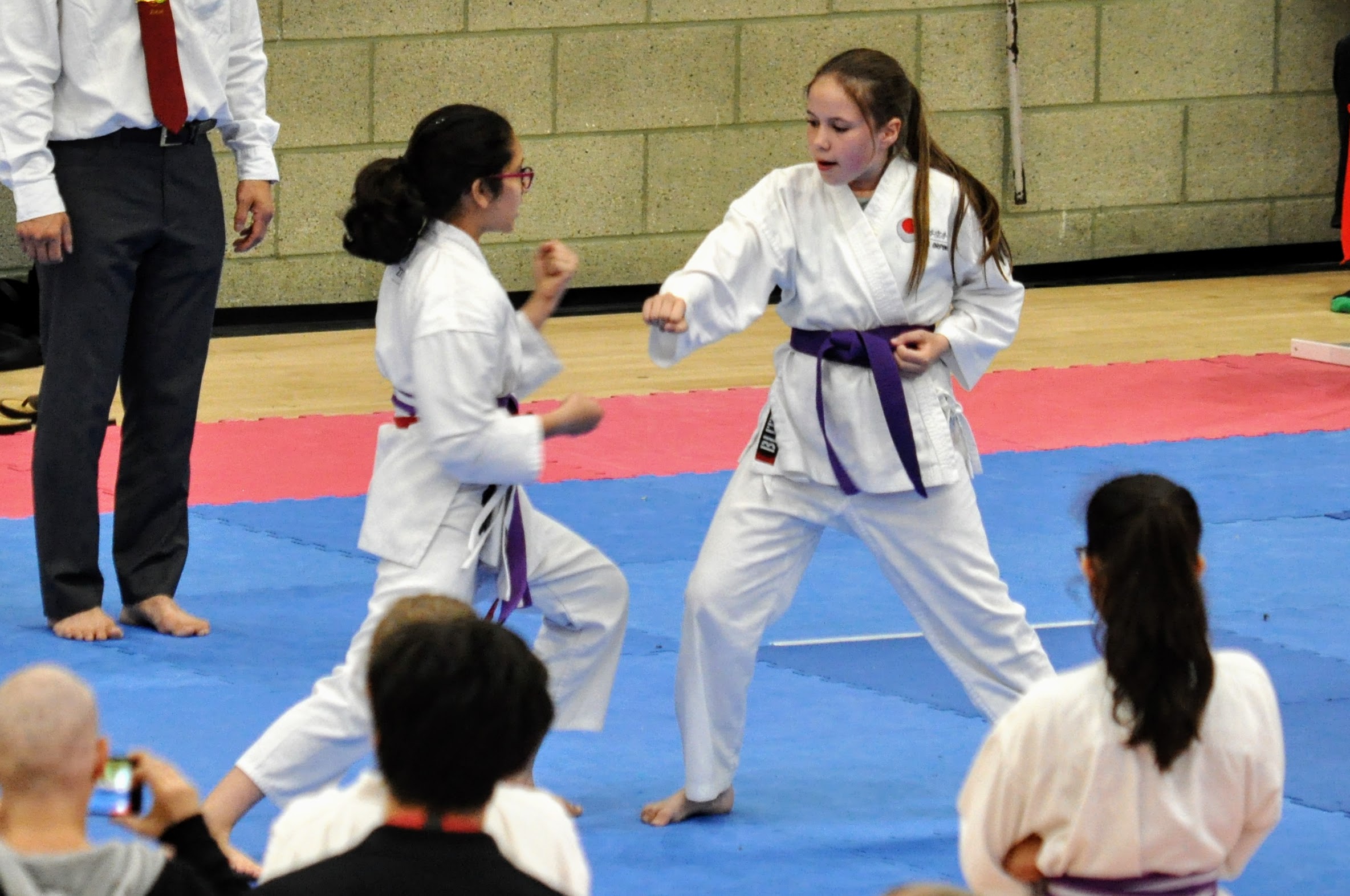 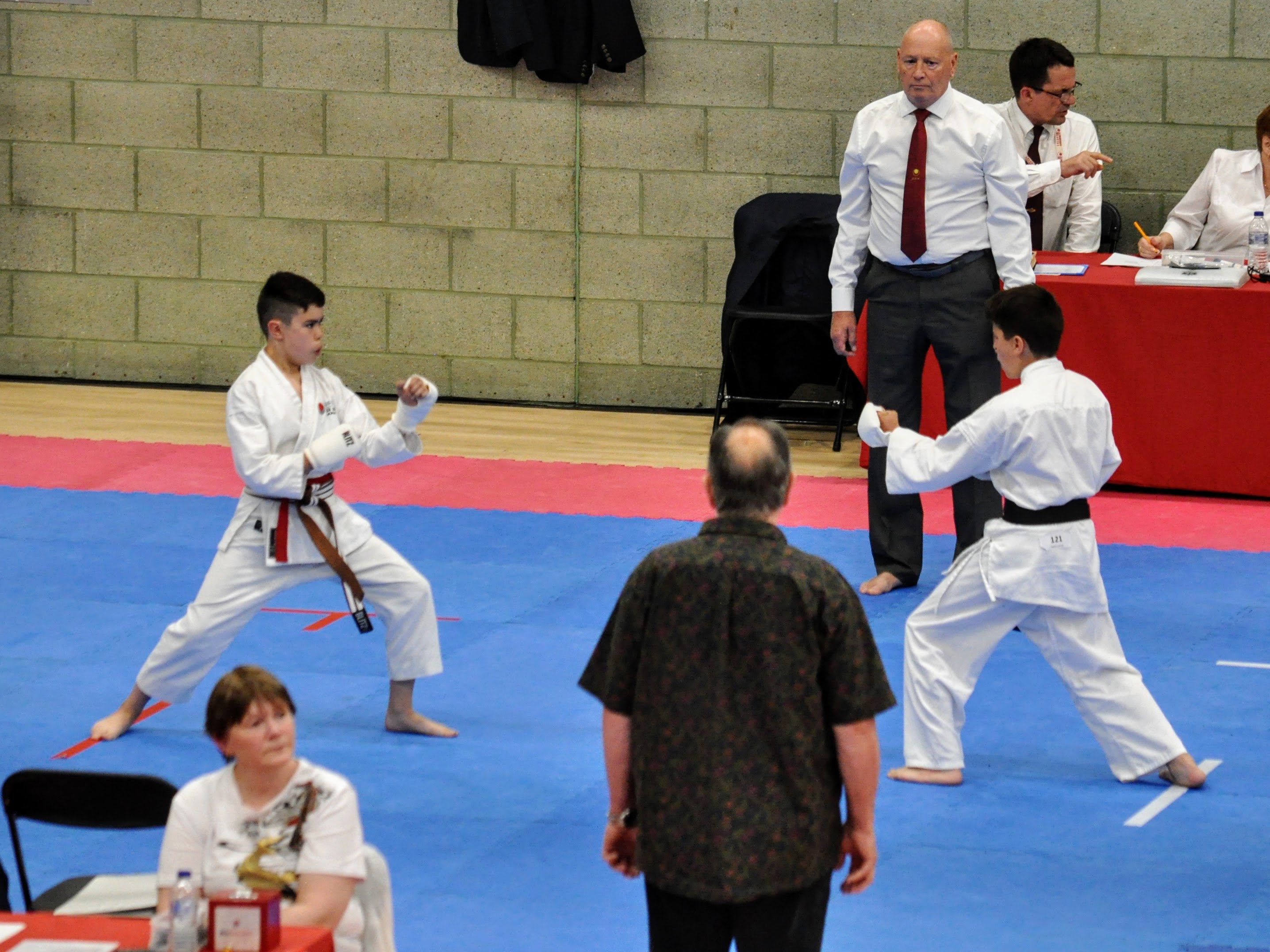 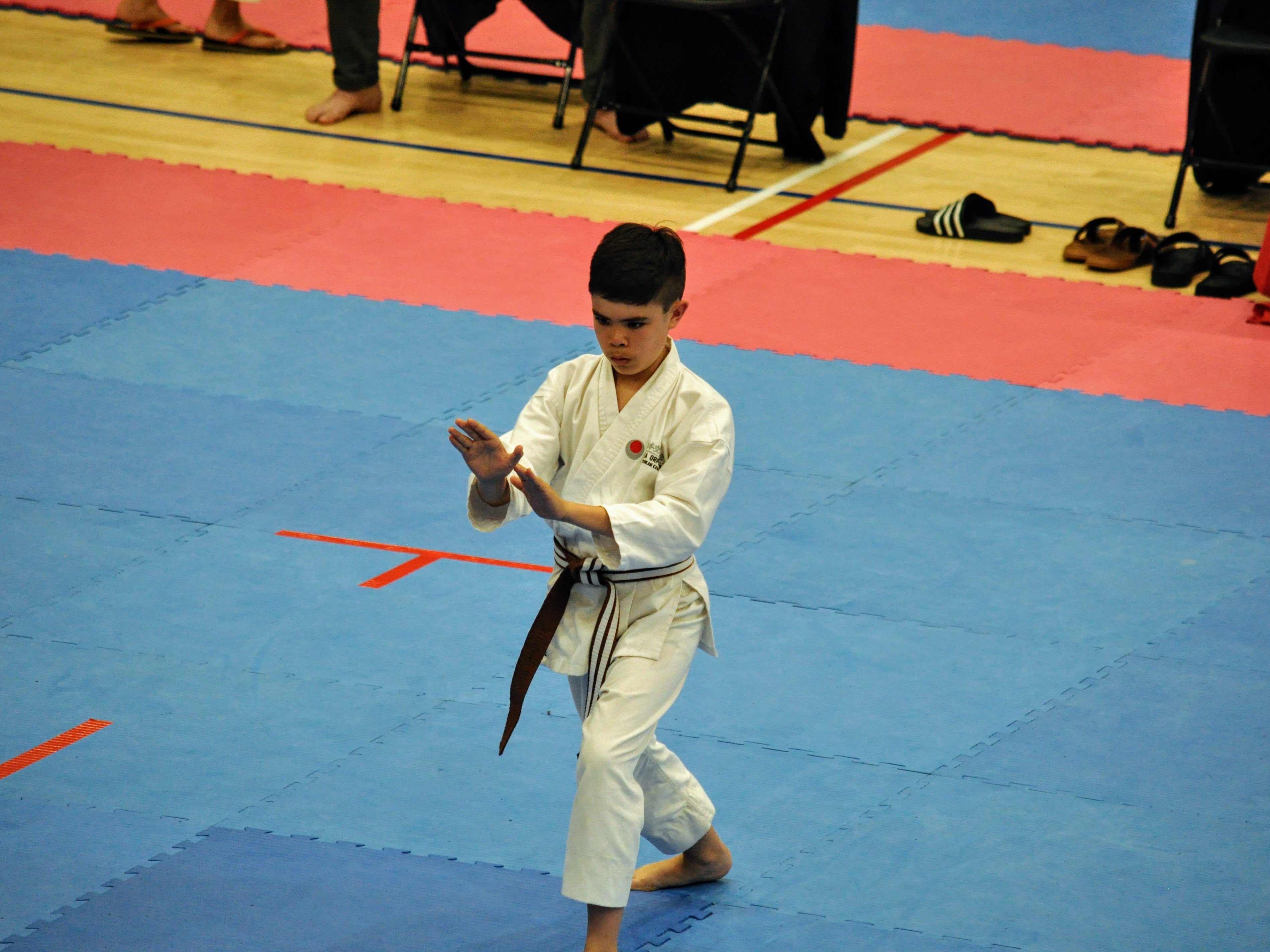 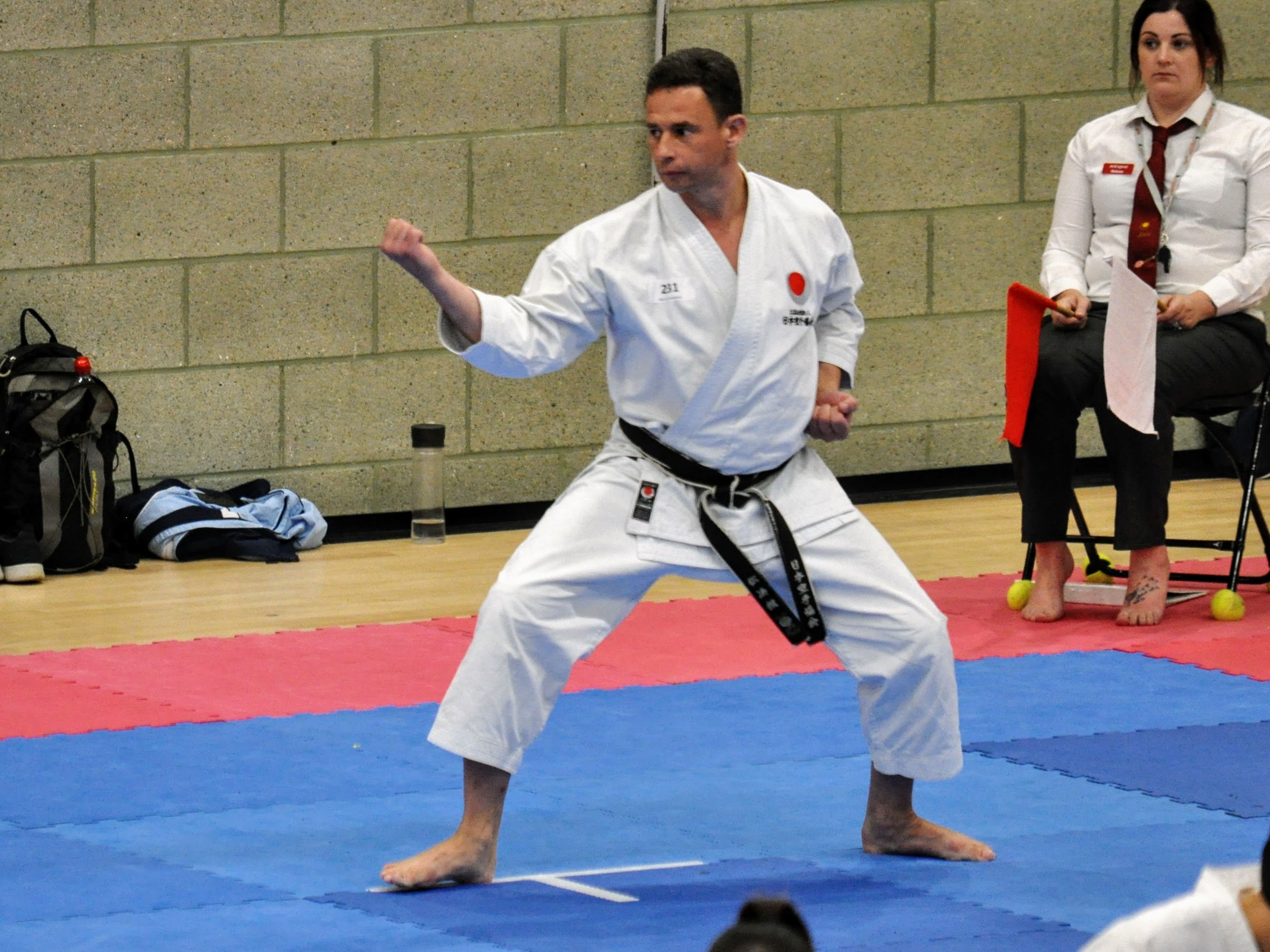 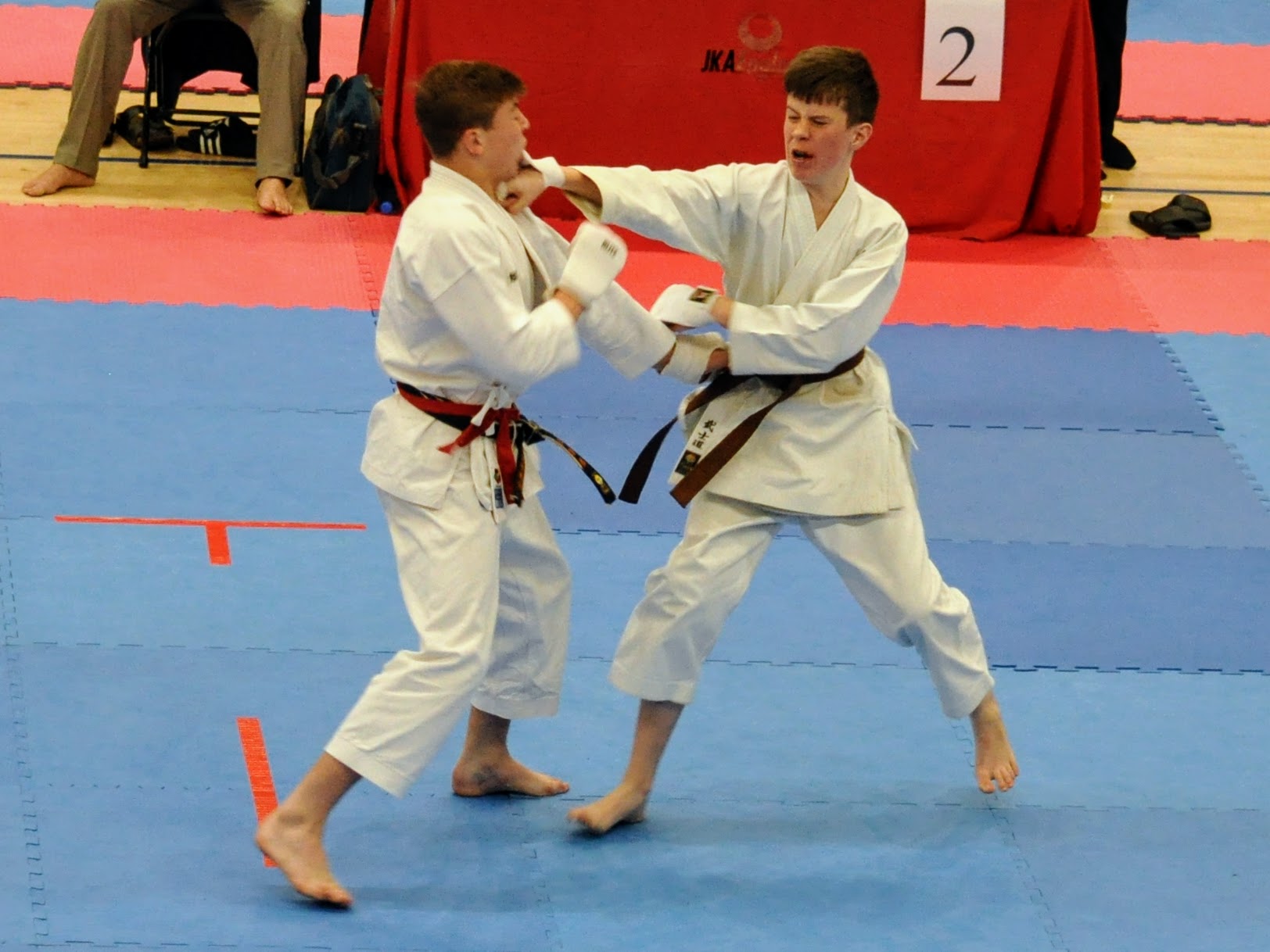 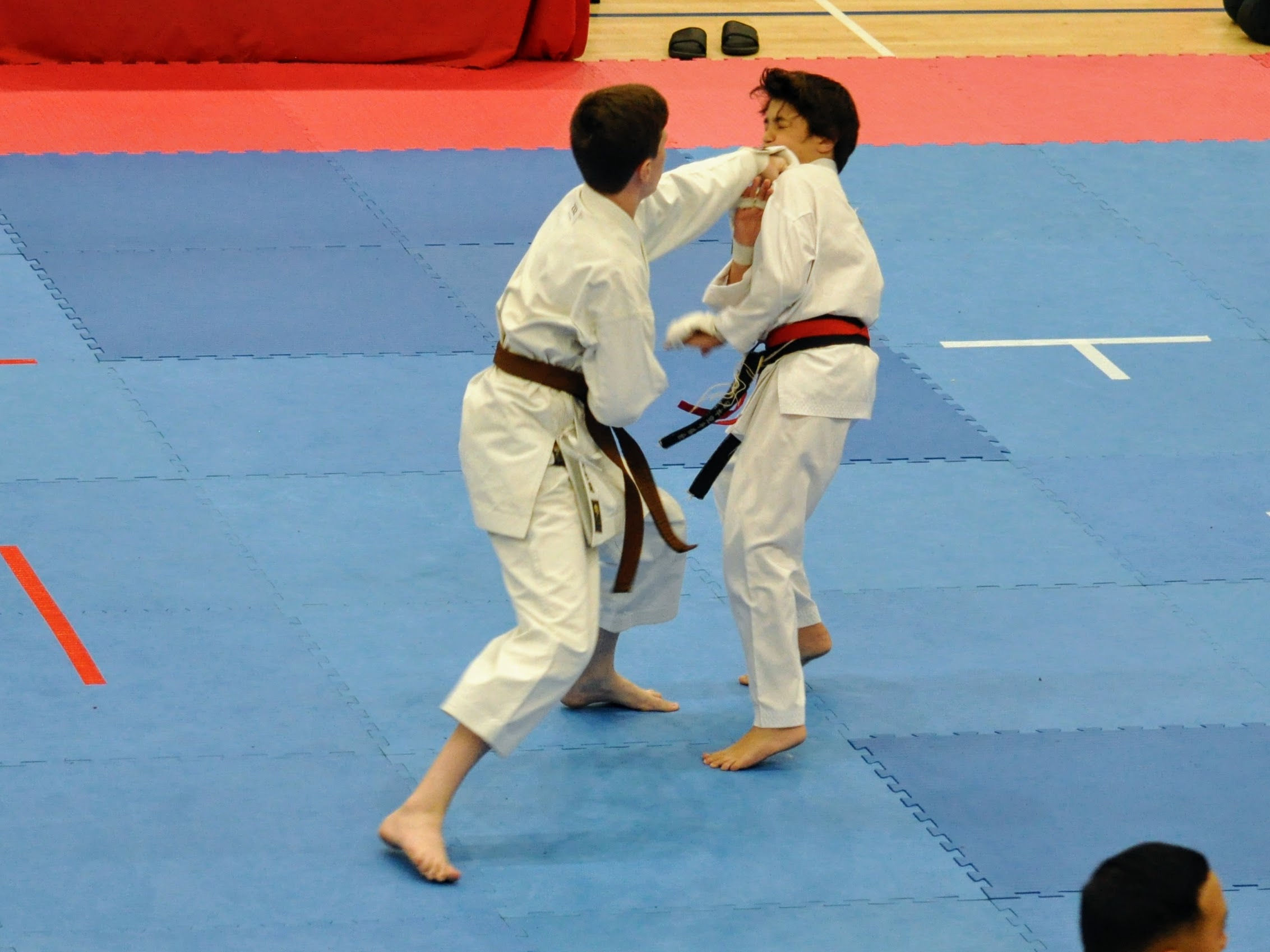 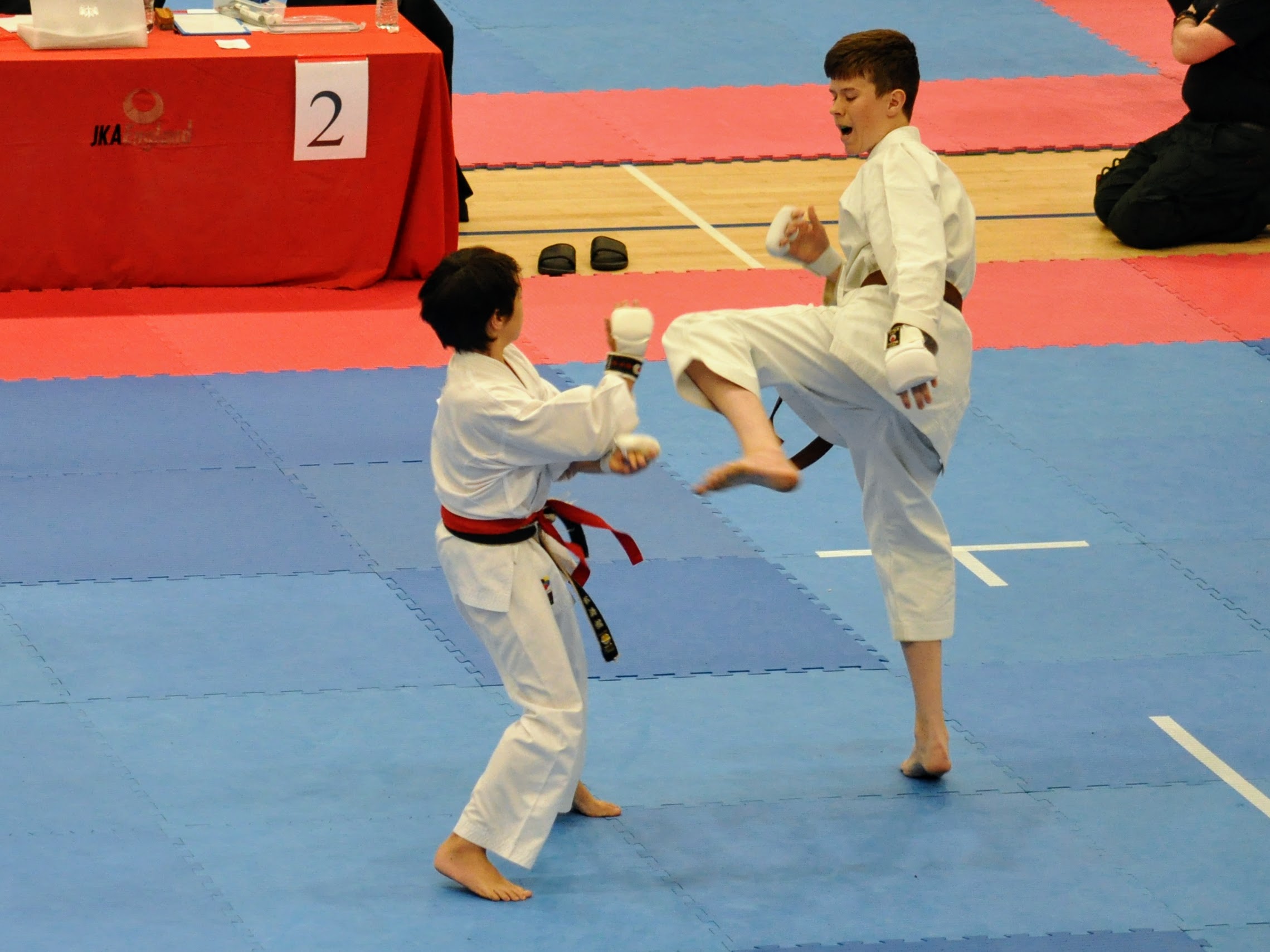 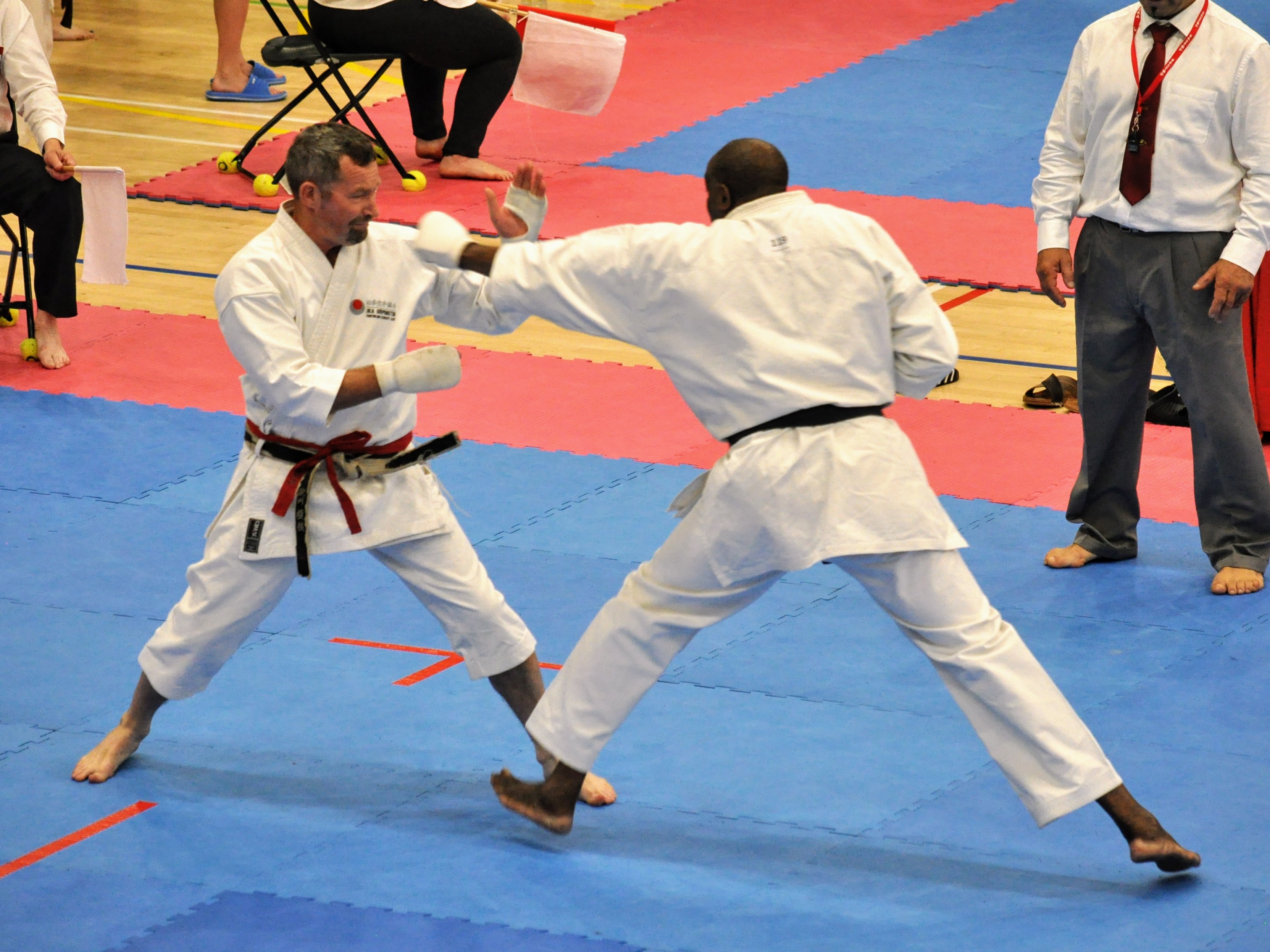 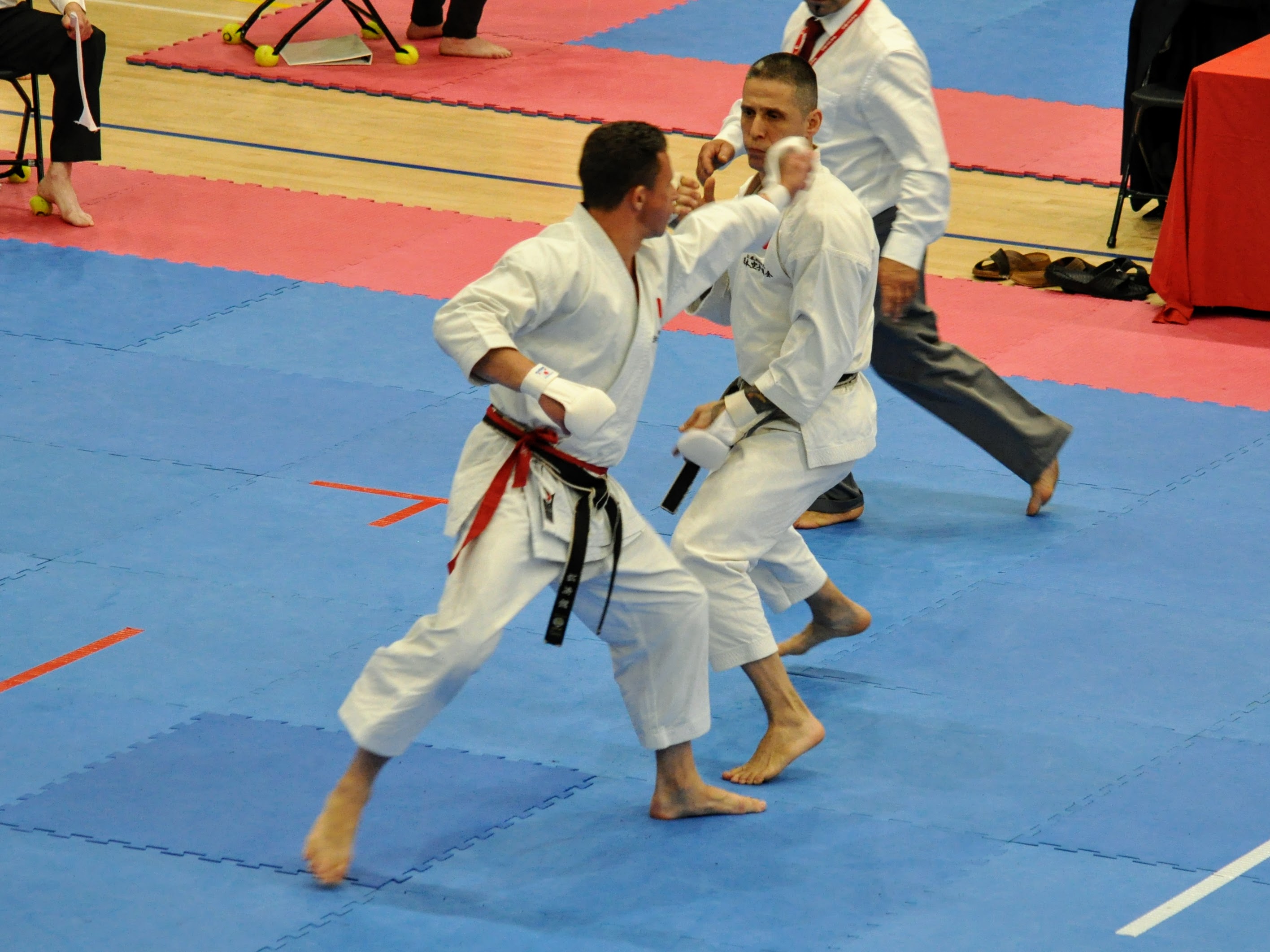 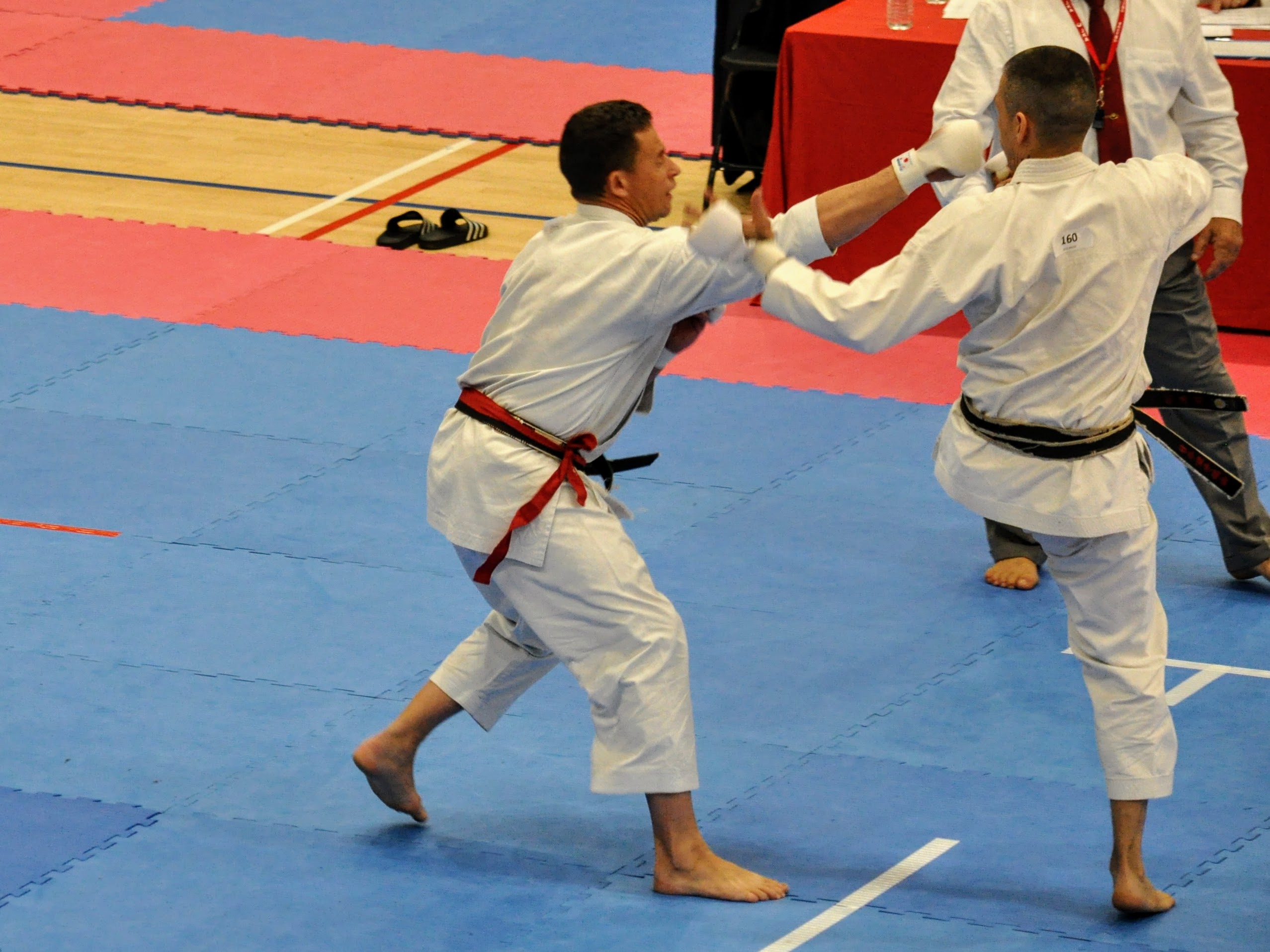 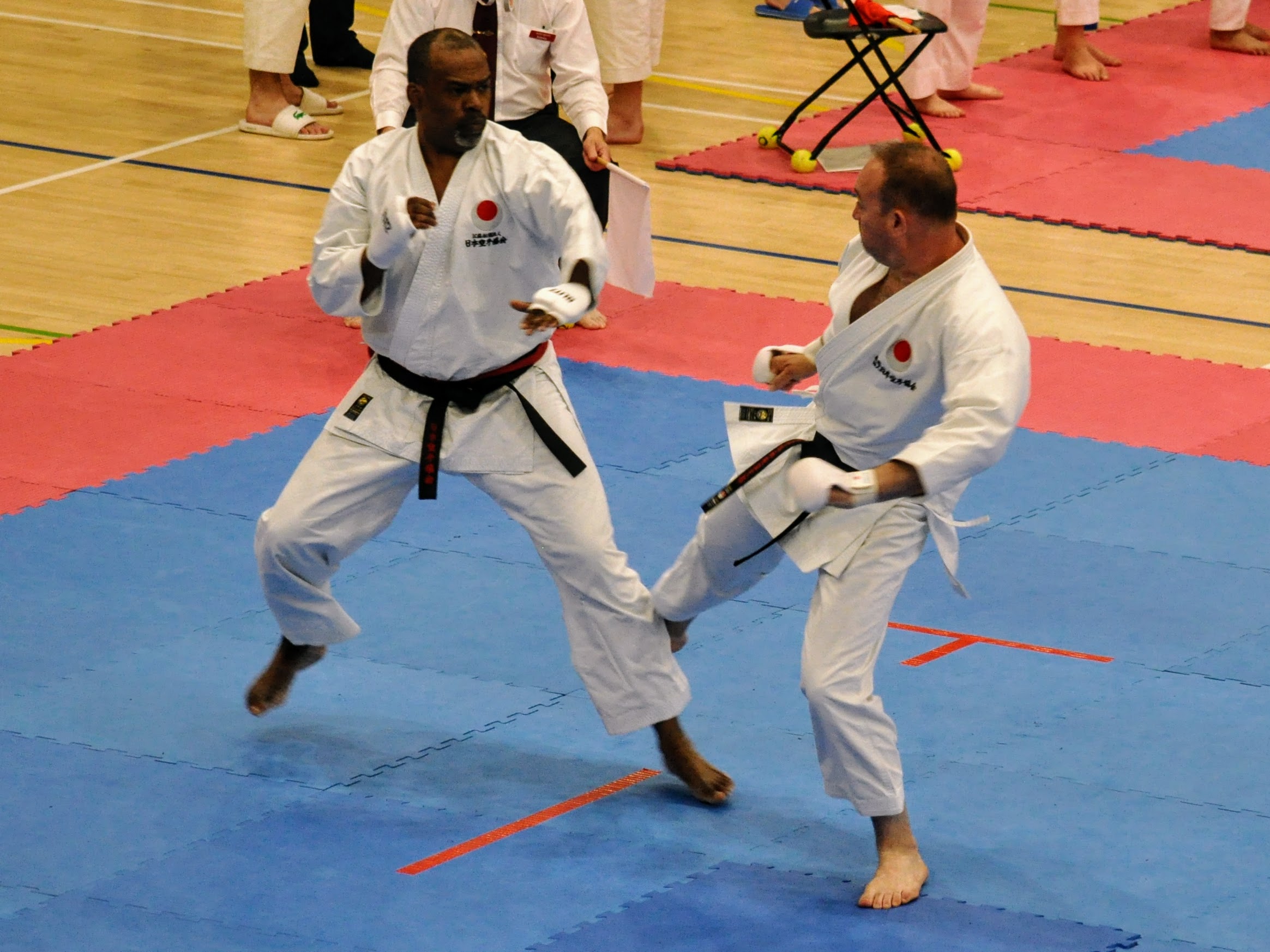 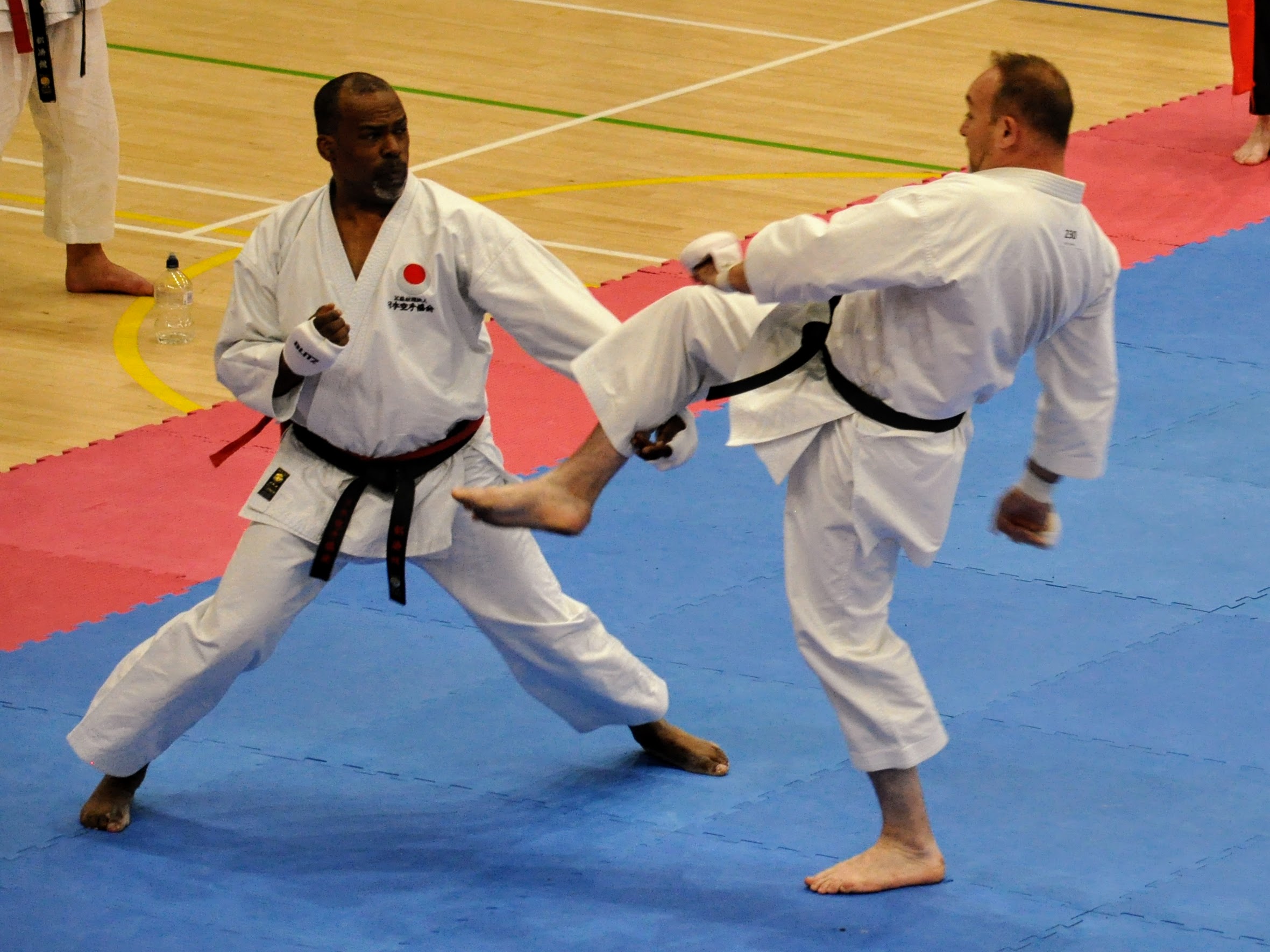 PreviousNext
Photographs courtesy of Kan Wong.
Previous blogs: Japan Trip
"Once a kata has been learned, it must be practiced repeatedly until it can be applied in an emergency, for knowledge of just the sequence of a form in Karate is useless."
Gichin Funakoshi